It's late. We just got home from the New York Comic-Con. I still need to do a few things before bed like a) get reference ready to bring tomorrow so the cool kids will be able to draw old-school Legion of Super-Heroes sketches for me and b) put away all the free swag that we scored today--or, if not put it away, at least move it from the huge pile in the middle of the living room so the kids don't trip over it and/or eat it when they wake up tomorrow (in the 10 minutes of free time they'll have before we drive back to NYC for another day of this comic book greatness). By the way, it's great getting 80 pounds of free stuff from exhibitors, but it sucks carrying it for a mile until you can finally hail a cab to bring you to Grand Central. We were so sick of carrying everything, we decided against the subway, even though we reached the entrance by the time we found a cab anyway. The cab ride was nice, though. No heavy bags to worry about. 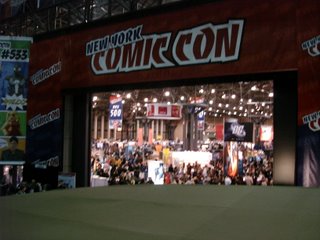 Anyway, here's some pics of Day One, with a much more detailed report coming by the end of the weekend. 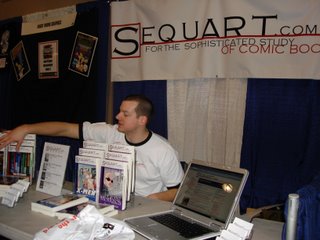 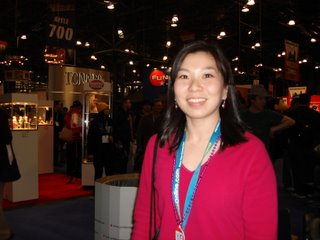 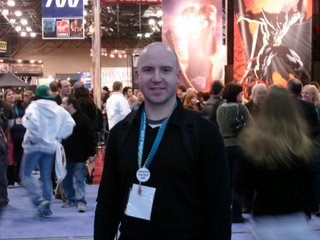 Comic-tastic! Now for some sleep. Soon-ish.
Posted by Timothy Callahan at 3:21 PM

Dude, how many books did you sell? I think the Sequart crew should have definitely put you up for the night...Even in Yonkers or something. Can't wait to hear the details...Frank